After 20 years development, Jinbang company has realized specialization and scale of production. As the economy strength is growing, our chairman on board wants to undertake more social responsibility. We have totally donated over 1 million RMB materials to charitable organizations; and our company has employed over 70 people of disabilities. We distribute jobs which they can afford. Also, we will put them on the right position according to their different characters, but production line is forbidden to approach because of safety consideration. In order to give a better management, we have employed a team with 2 people to deal with their everyday problems. After our effort, charity has become a culture of our company. We used many methods to reduce prejudicial such as education and discussion with other social groups. We are trying to let them work together so that prejudicial attitude is reduced during those groups. 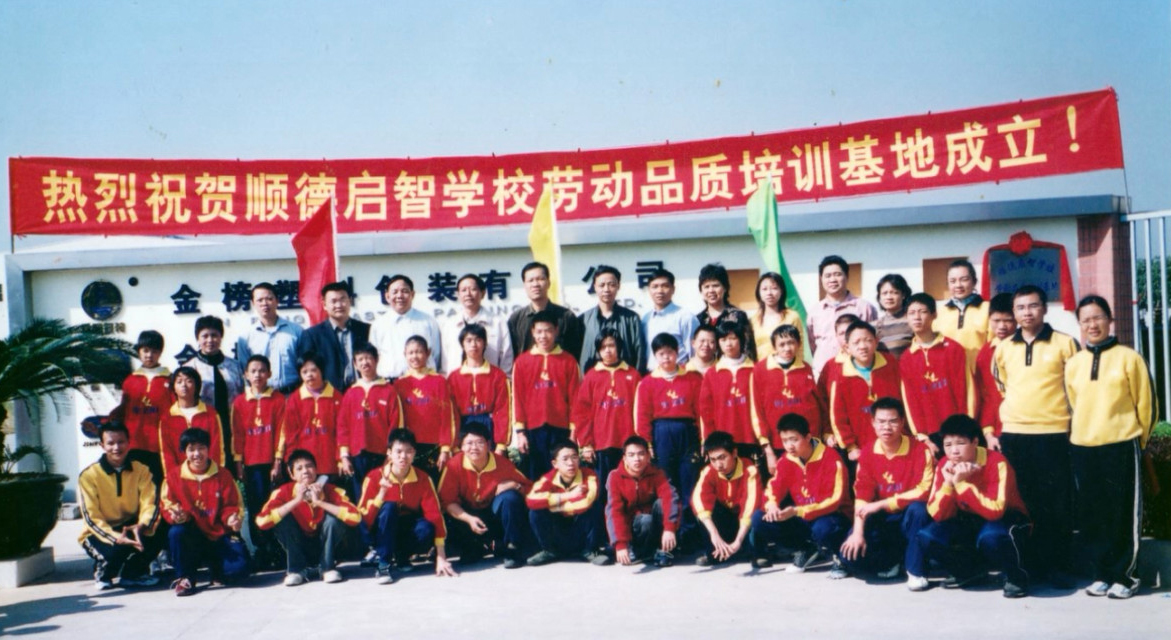 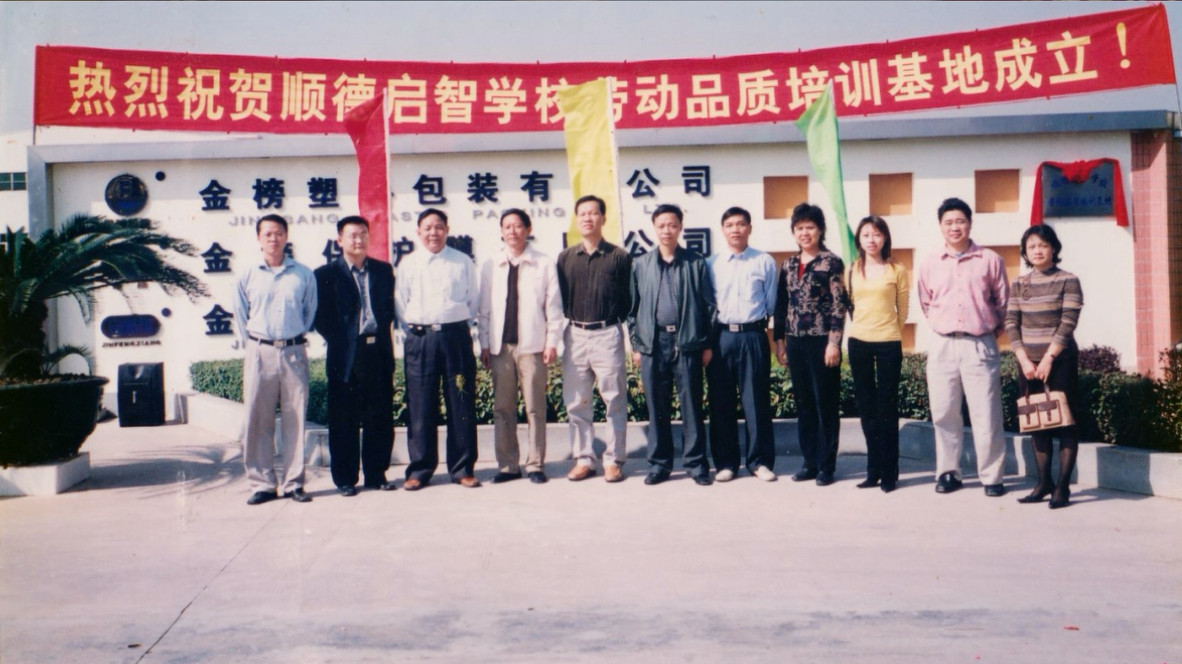 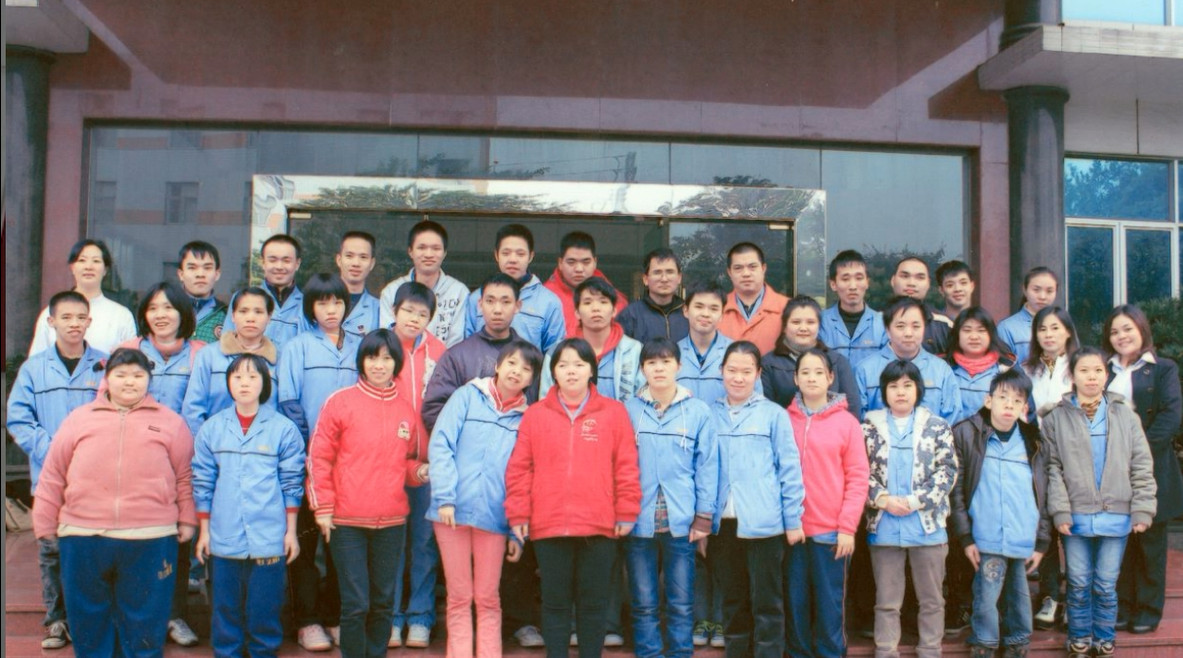 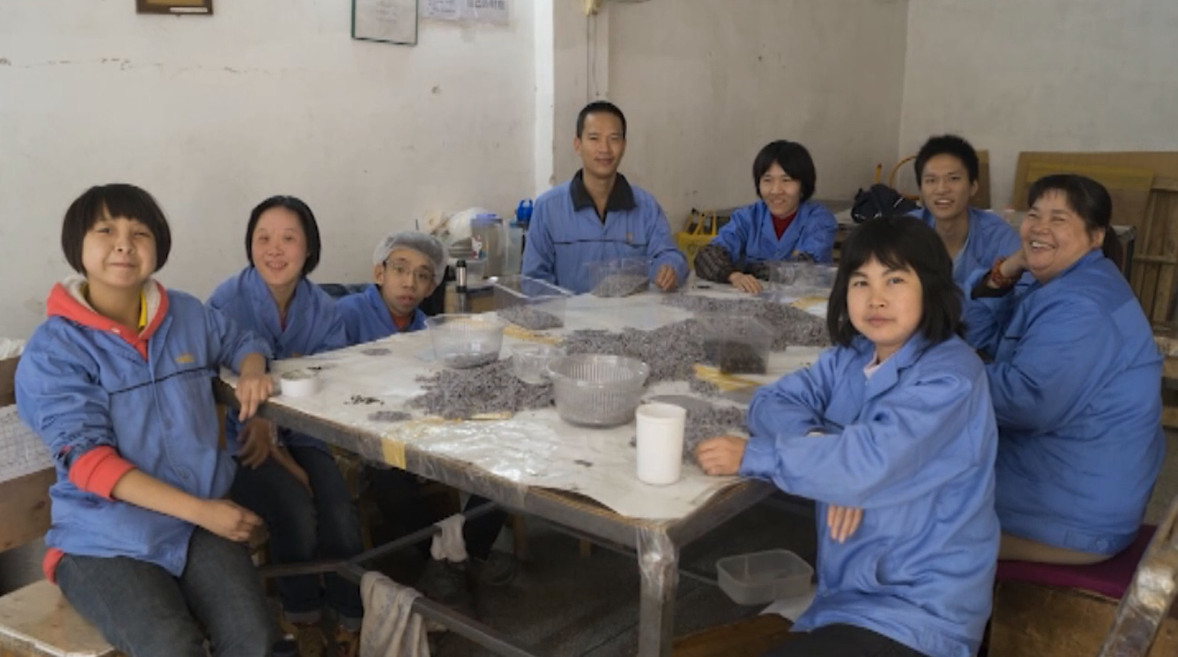 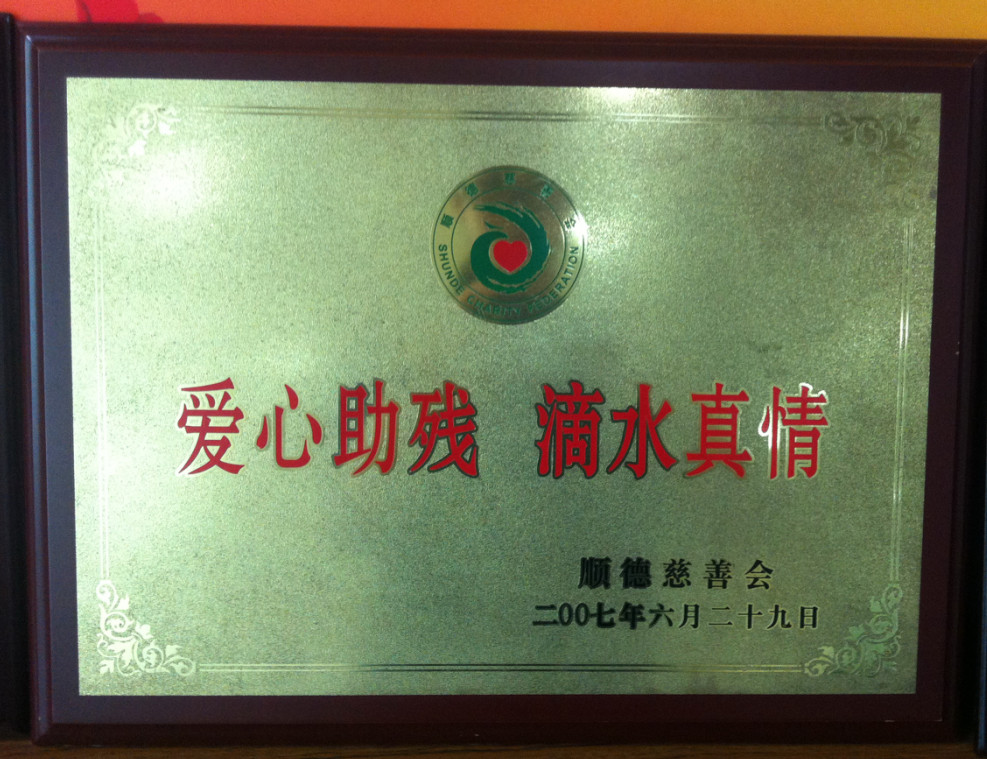