Our metalized rigid PVC films are coated with a thin layer of aluminum utilizing the process known as physical vapor deposition. The deposited aluminum is usually 1 micron thick and produces a glossy reflective silver metallic appearance similar to aluminum foil on one side. Our base material is usually ordered in a tinted color and this allows for a glossy metallic colored look on the opposite side taking on the color of the tinted material.

Metalized films were first used for decorative purposes as Christmas tinsel, and continue to be used for items such as wrappers and ribbons. Many food items are also packaged using metalized films for appearance. These produce a package with greater sparkle when compared to competing products that use printed paper or polymer films. 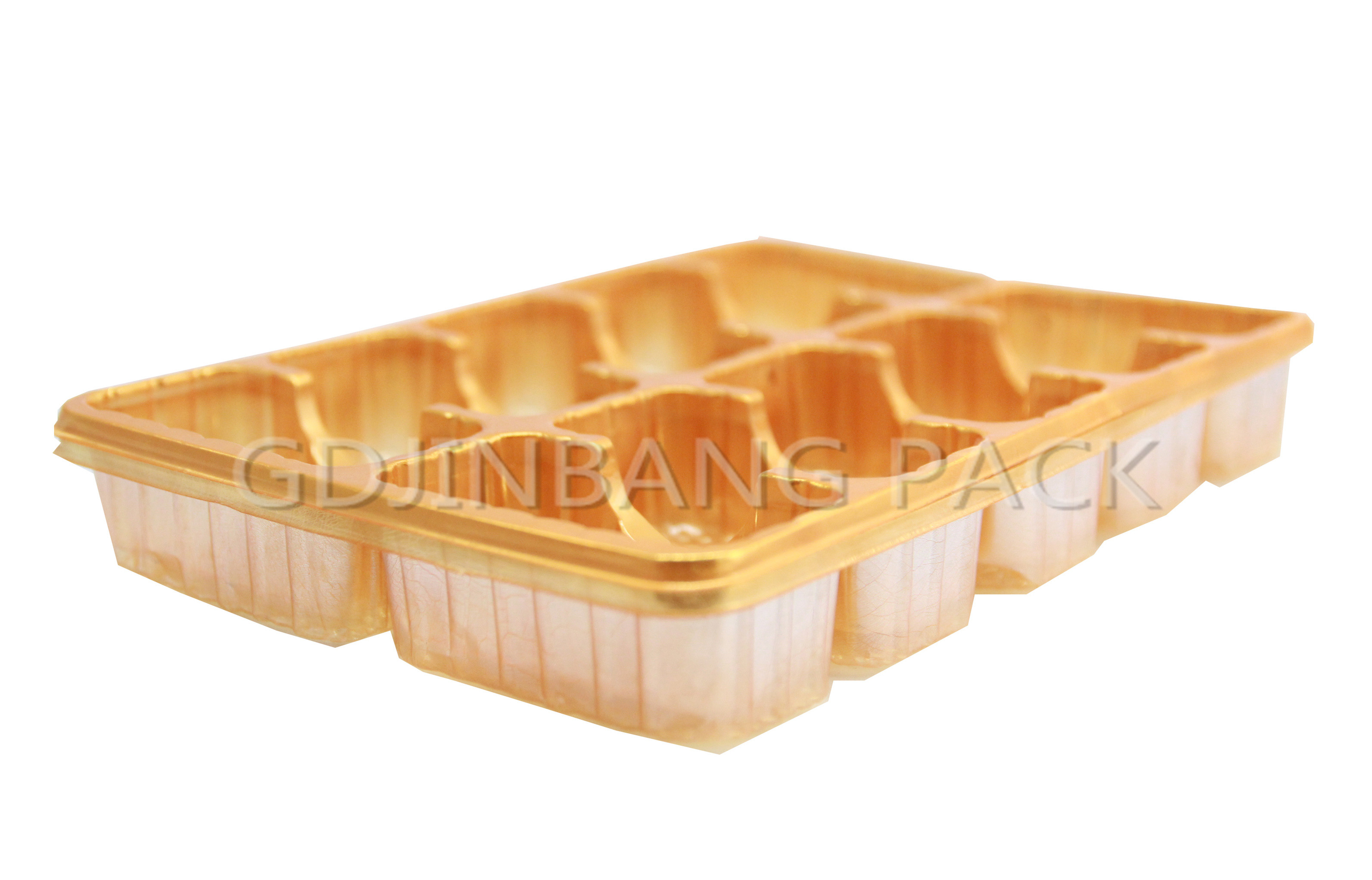 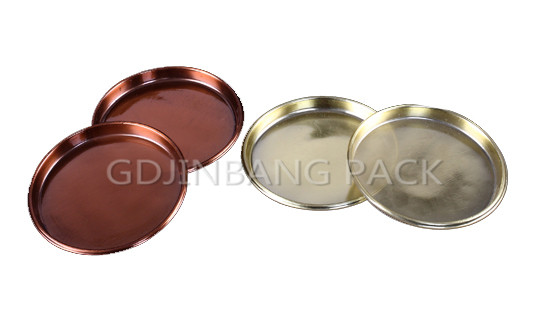